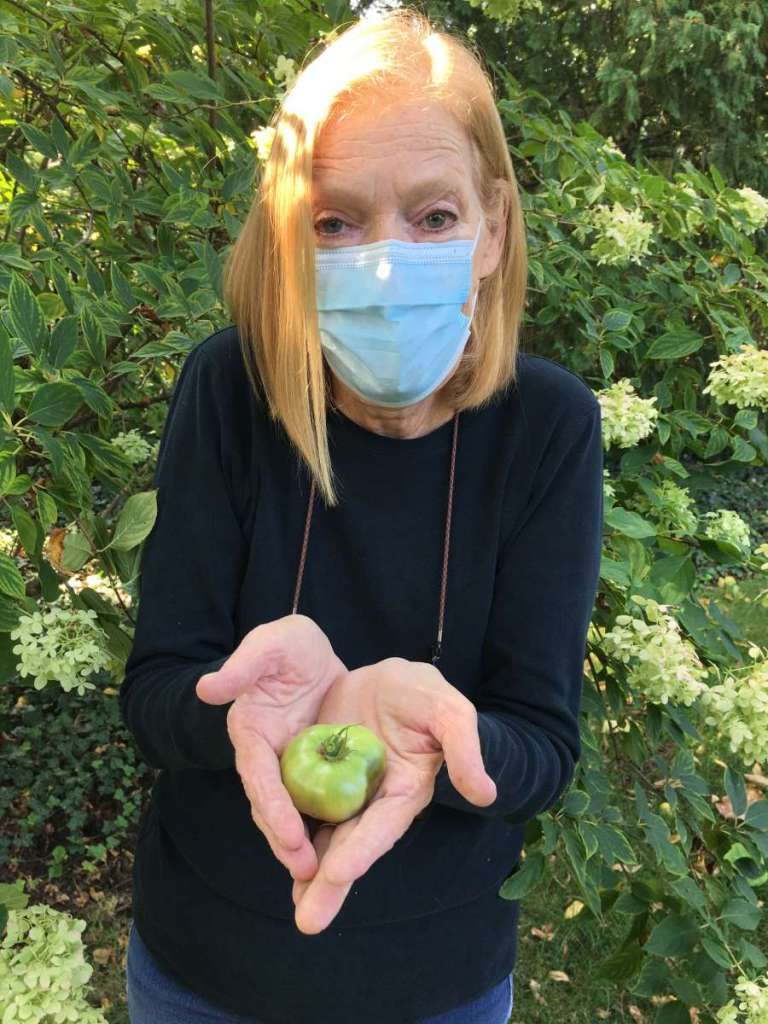 FROM THE GARDEN STATE TO THE HOOSIER STATE. FROM PIES FOR PEACE TO THE SOUP KITCHEN.

2 years ago
Loretta Parsons
No Comments

My delay between resolve and action can only be explained by the fact that as an old lady who abhors early mornings and knows next-to-nothing about cooking, volunteering at the Soup Kitchen seemed a peculiar choice of involvement. But, the opportunity to work with a group of kind and dedicated folks … folks who know their way around recipes, pans and hot ovens and who provide such a necessary, basic and direct service to other folks … well, it pre-empts thoughts of early hours and absent culinary skill. I consider it both an honor to be of shaky assistance to all those working at, and for, the Soup Kitchen and a privilege to help address a significant community need.

Go Figure: A native of the Garden State, transplanted to the Hoosier State and I still can’t grow a decent tomato!

Executive Directors notes: Jill Gauker has been a faithful volunteer on Wednesdays and  has become a vital part of our volunteer team.