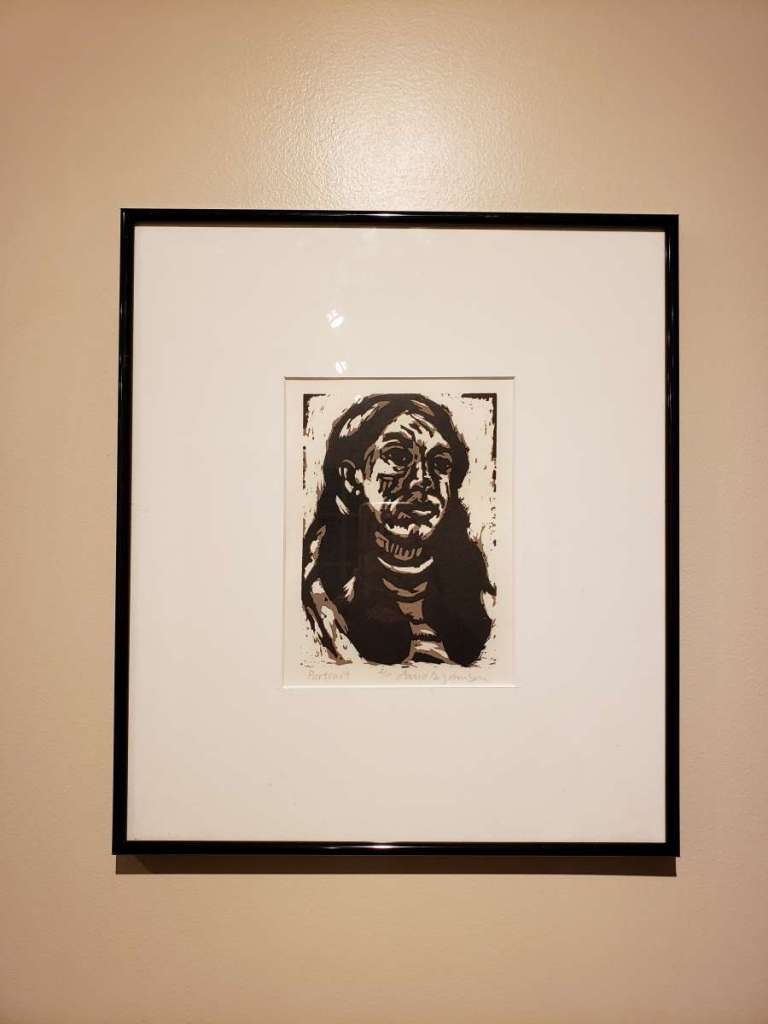 The Democratization of Art

2 years ago
Jessica Shrout
No Comments

In order to help you pick which works of art you want to place a bid on at our 2021 Annual Dinner and Art Auction fundraiser, we’re sitting down with each artist who has generously donated to the auction and getting to know more about their craft. 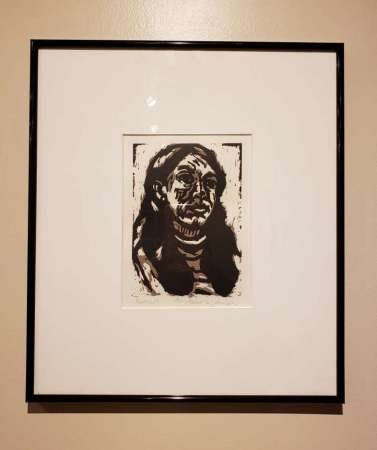 When’s the last time art made you believe in something? Like, fired-up and passionate about it? A lot of us view works of art as pretty, or decorative, or maybe as an incredible display of talent, but sometimes we forget about the history behind a technique or medium. To fully understand print-maker David Johnson’s work, you have to step back in time to 8th Century China where the earliest forms of woodblock prints were discovered. Early examples were stamps and seals, but the big evolution in printmaking came when people started using woodblocks to print religious texts. Even though these texts were still incredibly precious and only afforded by the wealthiest people, it hinted at something greater: copies of the work could be made! If copies can be made, more people are able to access what was previously privileged information.

This began what David Johnson refers to as “the democratization of art.” Beautiful designs were no longer solely available to the wealthy. Prints are a form of art that can be made again and again and can be distributed to the masses. What looks like something very simple actually has roots in a radical movement to make information and beautiful work accessible to everyone – kind of like how the Soup Kitchen of Muncie works to ensure nutritious, hot meals are available to everyone – no questions asked. “I’ve been downtown, drawing by St. Lawrence,” Johnson said, when asked about his decision to support the auction. “I’ve seen how many people go in to the Soup Kitchen to get food. It’s a good cause to support because the need is so great.”

This particular print, which will be up for bid, is a portrait inspired by German Expressionism and you might see some similarities between Johnson’s work and that of Kathe Kollwitz. His art is featured at the New York Public Library, the Boston Public Library, Yale, the University of Wisconsin – Madison, and the Allen Memorial Art Museum.

If you’d like to see more of David Johnson’s art locally, you’ll find it on display at Gordy Fine Art & Framing Company and Muncie City Hall. If you love Portrait, be sure to join us for our 2021 Annual Dinner and Art Auction where you can place a bid on it.

Previous Post
FROM THE GARDEN STATE TO THE HOOSIER STATE. FROM PIES FOR PEACE TO THE SOUP KITCHEN.
Next Post
Quick Pickle