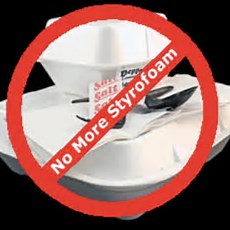 No more Styrofoam at the Soup Kitchen of Muncie

“No more Styrofoam” started at the Soup Kitchen of Muncie in October 2015.  Prior to that time at least 5 pieces were used for each guest each day.  If used, that amount would have filled a basketball court 9 feet deep!  Loretta Parsons, the executive director, initiated using 1 compostable tray per guest for food instead of the Styrofoam containers.  She was awarded the Richard Greene Public Service Award from the Robert Cooper Audubon Society for her work in saving the environment at the 2017 Conservation Awards Banquet.  Congratulations! 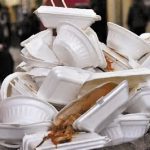 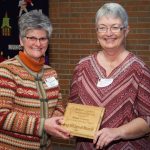 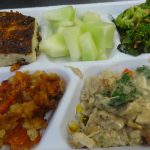 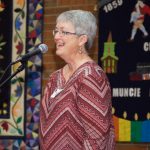